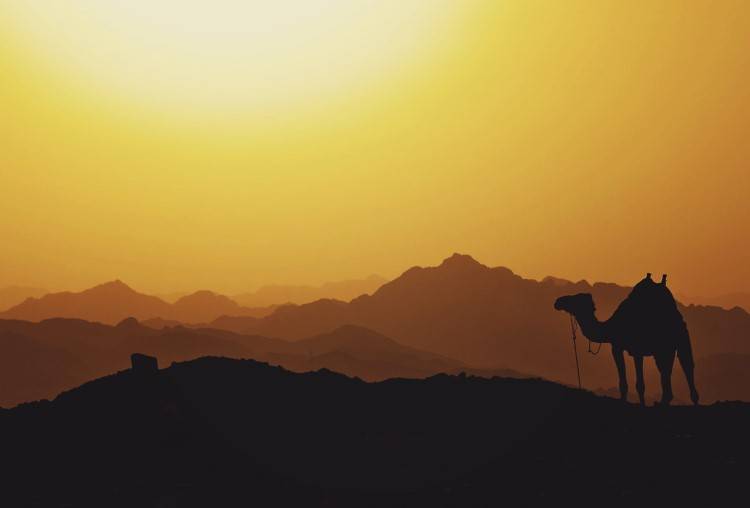 As we have noted before, for the Reformed paedobaptist, the covenant of grace is the foundational argument for paedobaptism. Within the covenantal system, the specific covenants mentioned in Scripture are just various manifestations of that singular covenant. Specifically, however, for the Reformed paedobaptists, the New Testament discussion of the “old covenant” is the Abrahamic covenantal manifestation of the covenant of grace. In contrast, the Bible’s mention of a new covenant is not not “new” in the sense of something that has not been seen before, but rather, a renewed version of that Abrahamic covenant which already existed. Note, for example, renown Berkhof’s explanation.

“The covenant made with Abraham was primarily a spiritual covenant, though it also had a national aspect, and of this spiritual covenant circumcision was a sign and seal….  This covenant is still in force and is essentially identical with the “new covenant” of the present dispensation. The unity and continuity of the covenant in both dispensations follows from the fact that the Mediator is the same; the condition is the same, namely, faith; and the blessings are the same, namely, justification, regeneration, spiritual gifts, and eternal life.”[1]

Berkhoff represents this argument concisely by stating unequivically that the Abrahamic covenant (or, the old covenant) is the same as the new covenant. This argument is very important to the Reformed paedobaptist position because of the link which they see between circumcision (the sign of the Abrahamic manifestation of the covenant) and baptism (the sign of the “new” manifestation of the covenant). As Berkoff notes,

Since the “new covenant” is essentially identical with the Abrahamic covenant, infants of believing parents who receive the sign of the covenant are not excluded from covenant or church membership.

However, in challenge to this point, I would propose that when we look at the passages which talk about the relationship of the old and new covenant, it is clear that the Mosaic covenant is in view, not the Abrahamic covenant. If this is true, then the connection between circumcision and baptism is certainly in question.

The New Covenant as the Mosaic Replacement

Now, it could be argued that the Mosaic covenant is simply a restatement of the Abrahamic covenant in and of itself, but Galatians 3:15–17 argues strongly against that conclusion. Paul states clearly that the giving of the law, “does not annul a covenant [Abrahamic] previously ratified by God” (v. 17), thus treating them as different.

Also instructive is the fact that when the New Testament talks about the new covenant replacing the old, the Mosaic covenant is clearly in view. For example, Hebrews 8:13 says, “In speaking of a new covenant, he makes the first one obsolete. And what is becoming obsolete and growing old is ready to vanish away.” Which first covenant is obsolete? Hebrews 9 makes it very clear, “Now even the first covenant had regulations for worship and an earthly place of holiness” (v. 1). As verse 1 and the rest of Hebrews 9 makes clear, the covenant in view is the Mosaic. In other words, the new covenant has replaced the Mosaic covenant.

Photo by Mariam Soliman on Unsplash