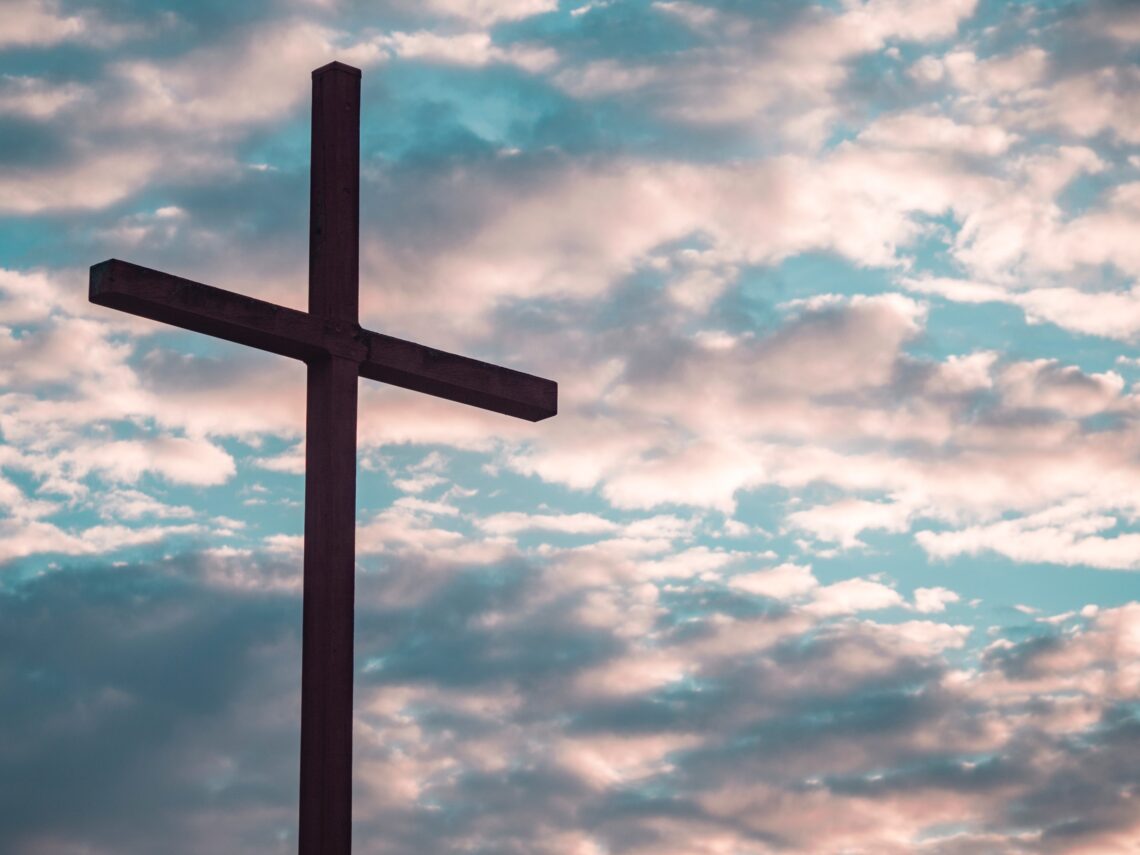 I have previously discussed how many future resurrections there are in the Bible, focusing specifically on the theology behind resurrection. However, I also thought it would be helpful to list all of the resurrections that are mentioned in Scripture for reference.

Given the helpful feedback I received on the list, I have also decided to include a list of “honorable mentions” which I personally don’t think are resurrections but have been thought so by some.

A couple notes of clarification on this list of possible (but unlikely) resurrections. First, some people assume Jonah may have been resurrected because of the connection Jesus makes in Matthew 12:40-41. However, the connection does not depend on the death of Jonah. Rather it is the time spent in the fish. There is nothing in Jonah or the gospels which make clear reference to the resurrection of Jonah. Yet, it of course remains possible.

Second, the story of Paul’s stoning in Acts 14. Although most people would argue against this being a true account of death and resurrection, the arguments for this as a resurrection could be summarized as follows. (1) When stoning is practiced, it was most often to the death. (2) The Jews would not have stopped until they were sure Paul was dead since they had been trying for awhile (cf. Acts 14:5).

Alternatively, it is probably easier to argue that Paul did not die in Acts 14 and was more likely a recipient of a divine healing instead. The text seems to go out of the way to tell us that Paul’s enemies left him “supposing that he was dead.” It seems it would have been much more clear for Luke to record that Paul had died if that was indeed the case!

Third (and finally), the “mortal would” spoken of in Revelation 13:3 is not spoken of in absolute finality, but “as if” it had received a mortal wound. It is unlikely that this speaks of a resurrection, but I can see how this could be interpreted that way.

On another note, obviously a non-dispensationlists will likely reject the episode of the two witnesses in Revelation 11 as an actual resurrection. But, it seems to me there is no reason to reject the expectation of a revivification of two future prophets.

It is my goal that these lists approach a complete list of all the resurrections found in the Bible. So, if I’m missing anything please let me know so I can add it!

Photo by Moira Dillon on Unsplash