One day at the beginning of the semester, while I was a student at the Master’s College, I was working out at the campus fitness center and I noticed a fellow student working out. He was the same height as me, but bigger than I was, weighing in about 210 LBS. He had scraggly facial hair and what appeared to be a strong work ethic. I said hello to him and found out he was on the baseball team with us and had just transferred in from a Junior College out of state.

My immediate thought was this: “Let’s see here… big guy who works out a lot, transfer from a Junior College… well, he is probably unsaved or an immature Christian at the very least!”

Well, I ended up being dead wrong and found out he loved the Lord more than anything, and he was a solid believer all through college and is a pastor today! Whoops! Dead wrong. In fact, he and I actually became really good friends and were both in each other’s weddings! (I actually shared this story at his wedding rehearsal). 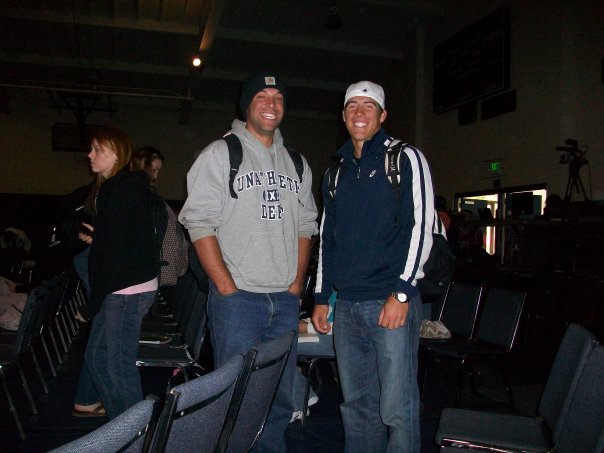 This is the difference between man and God. Man only can see the outward appearance, but with God that is not the case:

“God sees not as man sees, for man looks at the outward appearance, but the Lord looks at the heart” (1 Sam 16:7b).

This is both a comforting verse and also a verse of rebuke. It is a verse which comforts us knowing that God is a righteous and just judge who sees not just the actions or the outward appearance… he sees everything.

At the same time, it is a verse of rebuke. For some of us (like me), we tend to evaluate others on their outward appearances. However, let us be reminded that cookie cutter molds are only good for one thing—cookies! We can’t see the heart, so let’s try not to act like it all the time.