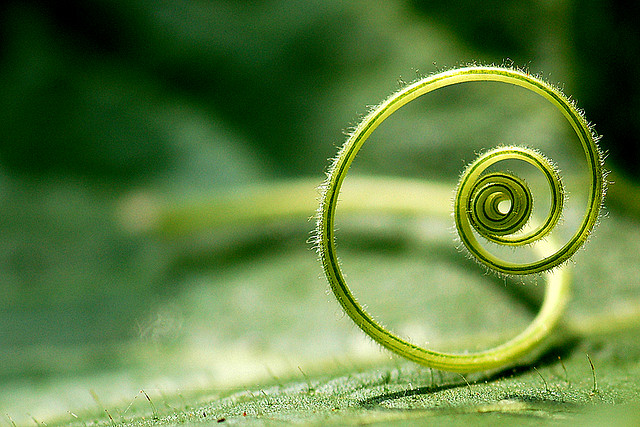 Genealogies are often thought to be some of the most boring parts of Scripture. In reality, they are probably just the most misunderstood parts of the Bible. Certain books use genealogies to support extremely important theological points. An example of this is the book of Genesis. Genesis relies upon genealogies (Gen 5; Gen 11; etc.), as well as key vocabulary terms, so that the reader can trace God’s promise in Genesis 3:15 throughout history. This pattern is then continued outside of Genesis (specifically in Ruth 4 and Matthew 1) so that there is a completely traceable record of God’s faithfulness.

Similar to utilizing genealogies this way, the Old Testament also uses  the word “seed” (or, “offspring” in many translations). “Seed” (זרע) is used 229 times in OT, with 59 times in Genesis alone (26%).

The first time time the word is used is in Genesis 3:15:

This promised victory at the hands of a special champion for the human race comes from a future “seed/offspring” of Eve. After this promise, the use of “seed/offspring” for the biblical writers becomes a special key word which often signals that the writer has the Genesis 3:15 promise in mind and is explaining its progression.

Throughout the progression of these promises to the “seed/offspring,” there is an interplay between plural and singular, meaning that God’s promise includes many descendants for Abram and his progeny, yet there will come one singular seed from this plurality that achieves ultimate victory (cf. Gen 22:17).

Like the genealogies, these specific uses of “seed/offspring” indicate a progression or narrowing of the promised line through which the deliverer will come to a specific family (David). In tracing this through the first part of the Old Testament (as shown below), we can see a promise of “seed/offspring” go from Adam, to Noah, to Abram, to Isaac, to Jacob, to Judah, to David. Therefore, it is no surprise that in the New Testament era, everyone expected the deliverer to David. It was through His family that the culmination of the “seed promise” was to come.